Carolina Carvalho has focused her acting career on television, film, and theater. In 2021 she won the prestigious Golden Globe - Revelation Award.

With nearly half a million followers on Instagram, she has been a central figure in TV, Digital and Print campaigns for some of the biggest brands present in Portugal, such as Pepsi and Tezenis.

She has been on the cover of leading women's magazines such as Women's Health. 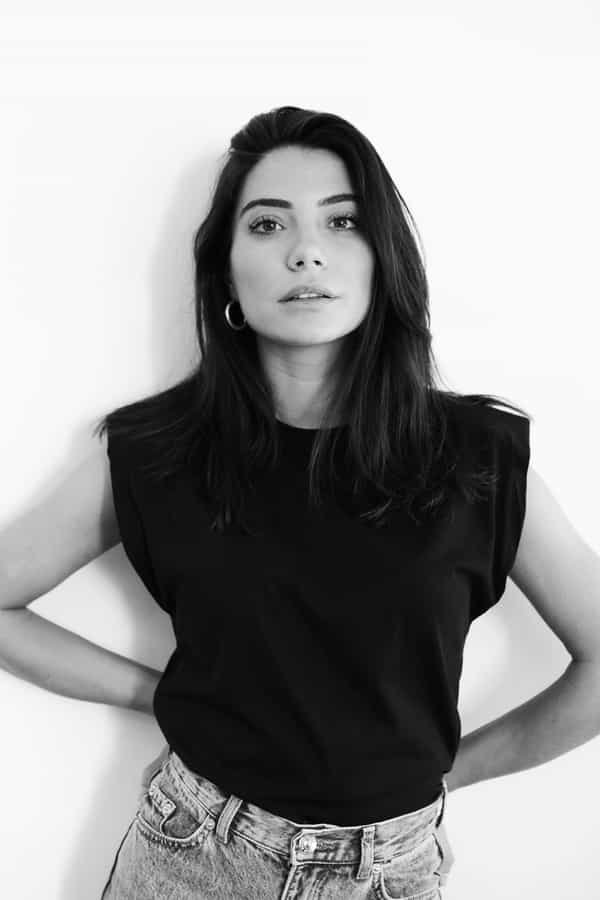